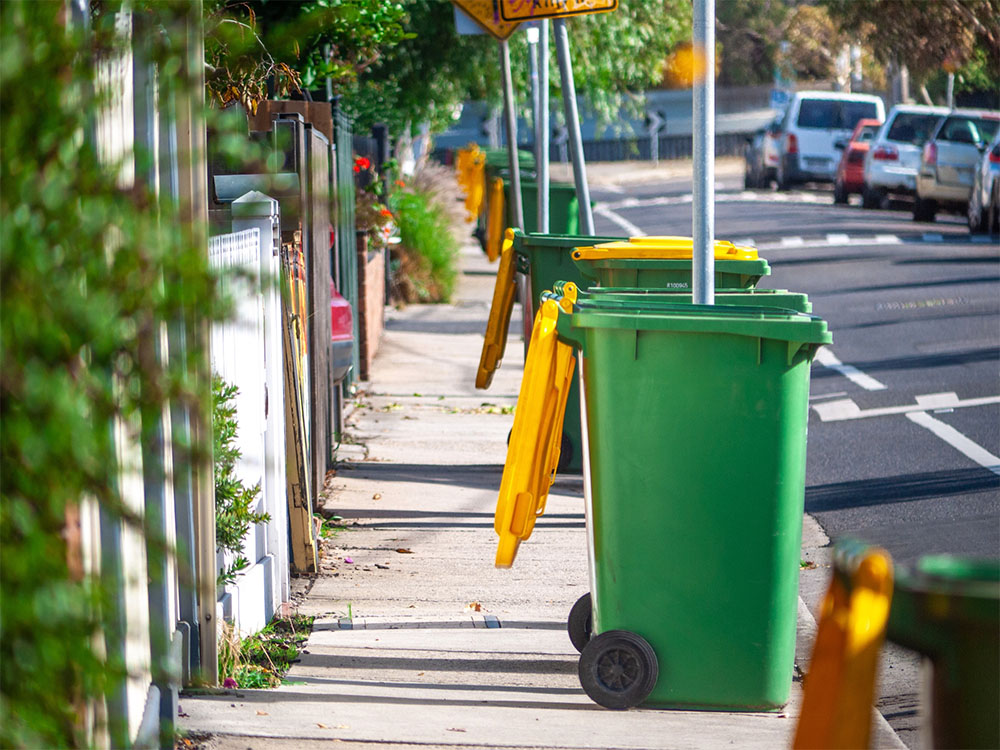 How Much Household Waste Does Australia Produce 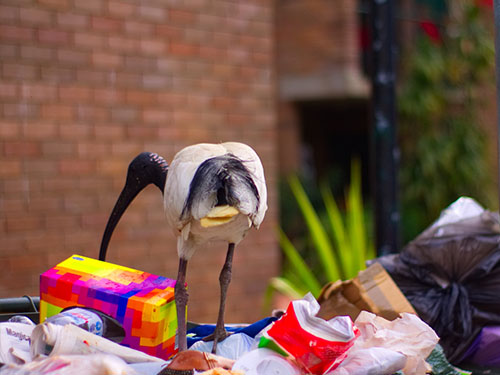 How Much Household Waste Does Australia Produce?

According to the Australian Bureau of Statistics (ABS), that’s the total amount of waste Australia’s households generated from 2018 to 2019. Households produce almost as much waste as construction sites and factories. To put that into perspective, that’s as heavy as two Great Pyramids.

But this figure alone won’t be enough to show the country’s growing waste problems as it only refers to solid waste. This article will delve deep into the kinds of household waste that end up in landfills and their long-term effects if not handled properly.

Most Waste Is Organic

According to the same ABS report, food and garden organic waste comprised 51.6% of the total household waste generated from 2018 to 2019. Of this group, 48% or 3.1 million tonnes is food waste, 42% or 2.7 million tonnes is garden waste, and the rest come from other sources.

The recent National Food Waste Strategy Feasibility Study simplifies just how much households waste food: around one for every five grocery bags. If the land used to grow wasted food were its own Australian state or territory, it’d be larger than the state of Victoria. That much land would also require five Sydney Harbors’ worth of water to irrigate.

If you’ve been following the news diligently, the adverse effects of food waste should be clear.

At less than 250,000 tonnes, old or unused clothes as well as leather and rubber articles make a minor contribution to household waste. The problem is that household textiles account for almost 90% of all textile waste in the country.

According to the Department of Agriculture, Water and the Environment (DAWE), Australians buy 27 kg of new clothes every year. They’re only second to Americans in terms of textile consumption per person. However, all but four kg eventually end up in the landfill.

While they decompose over time, clothes take an estimate of 200 years or longer. While this is happening, they slowly release the dyes and other chemicals used to make them into the soil, threatening the already-limited groundwater supply. The chemicals can also risk making large swathes of land unusable for growing food.

Cotton clothing poses another environmental concern as this water-hungry crop needs 2,700 litres to make enough for a single shirt. This cost, known as virtual water, commonly gets overlooked and grows with trends like fast fashion.

Australia generated around 539,000 tons of electronic waste (or e-waste) between 2017 and 2018, half of which had been recycled. Household sources accounted for 40% of this amount.

Old and unwanted electronics are dangerous to the environment for the same reason as textiles in landfills. The difference is that smartphones, tablets, PC units, and other electronics have more of the harmful stuff seeping into the soil and groundwater. These include mercury, lead, bromine-based fire retardants, and lithium.

Unlike most forms of waste, disposing of e-waste isn’t as simple as chucking it in a regular bin. Many e-waste disposal programs like one in the city of Penrith designate a special bin and pick-up day for them. If thrown in a regular bin, the e-waste will only go straight to the landfill—a trend occurring among one in four Australians.

Another reason e-waste gets its own disposal mechanic is that manufacturers want to recycle as much of their metals and materials. In doing so, they reduce their dependence on mining for rare earth metals—and it goes without saying that mining has long-term effects on the environment. One report shows that the government’s struggling to rehabilitate mines that have long closed.

Given the amount of waste produced annually, households will have to get better at disposing of them moving forward. Reducing household waste will be a major step in managing the country’s waste problem and its repercussions. You can imagine how much of Australia’s resources such as water can be preserved for the future just by changing wasteful habits.

Cobra Waste Solutions is a family owned business located in the thriving region of Western Sydney. We are a recycling and waste management company.

YES, BUT WITH ADDITIONAL COST

YES, BUT WITH ADDITIONAL COST